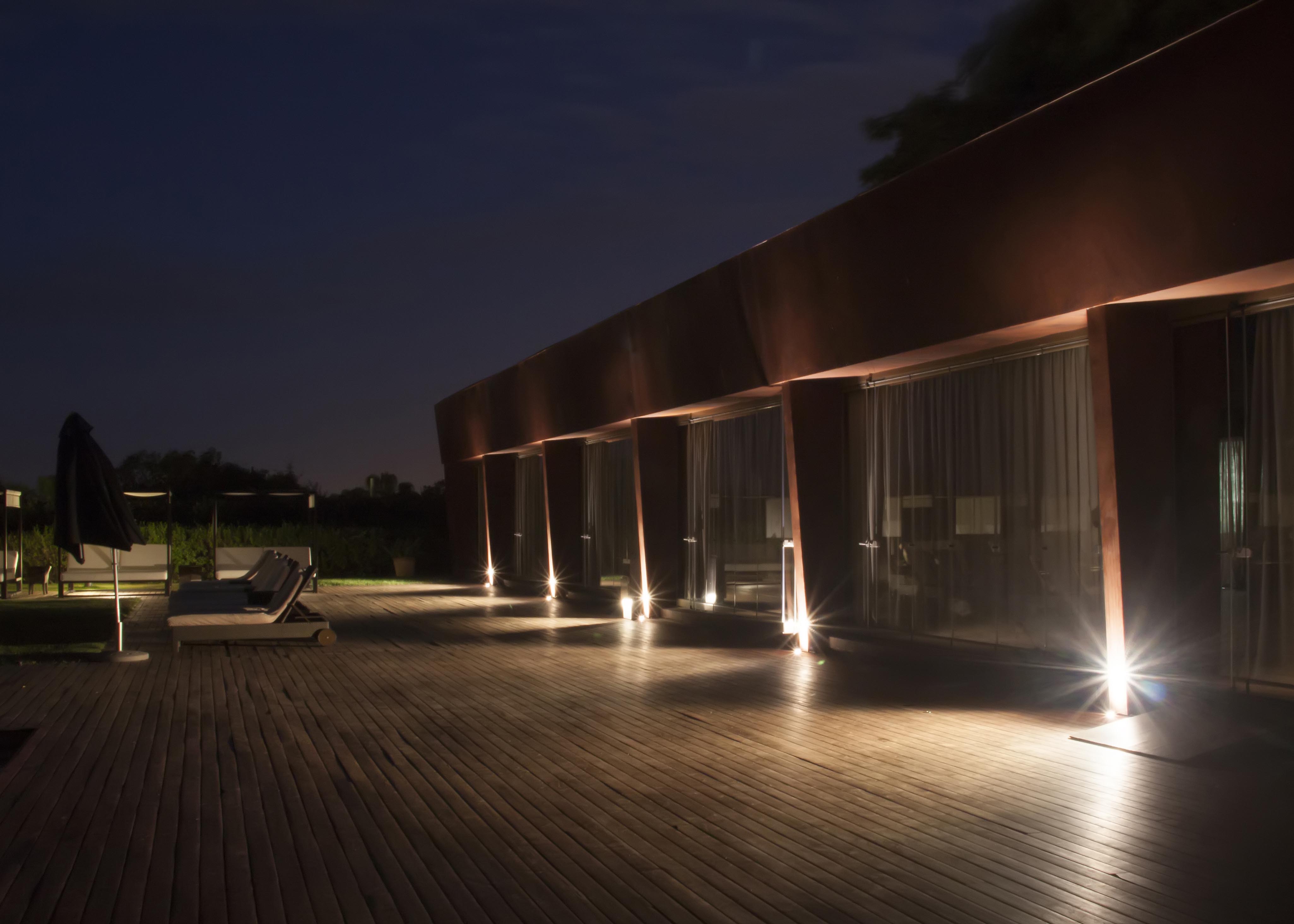 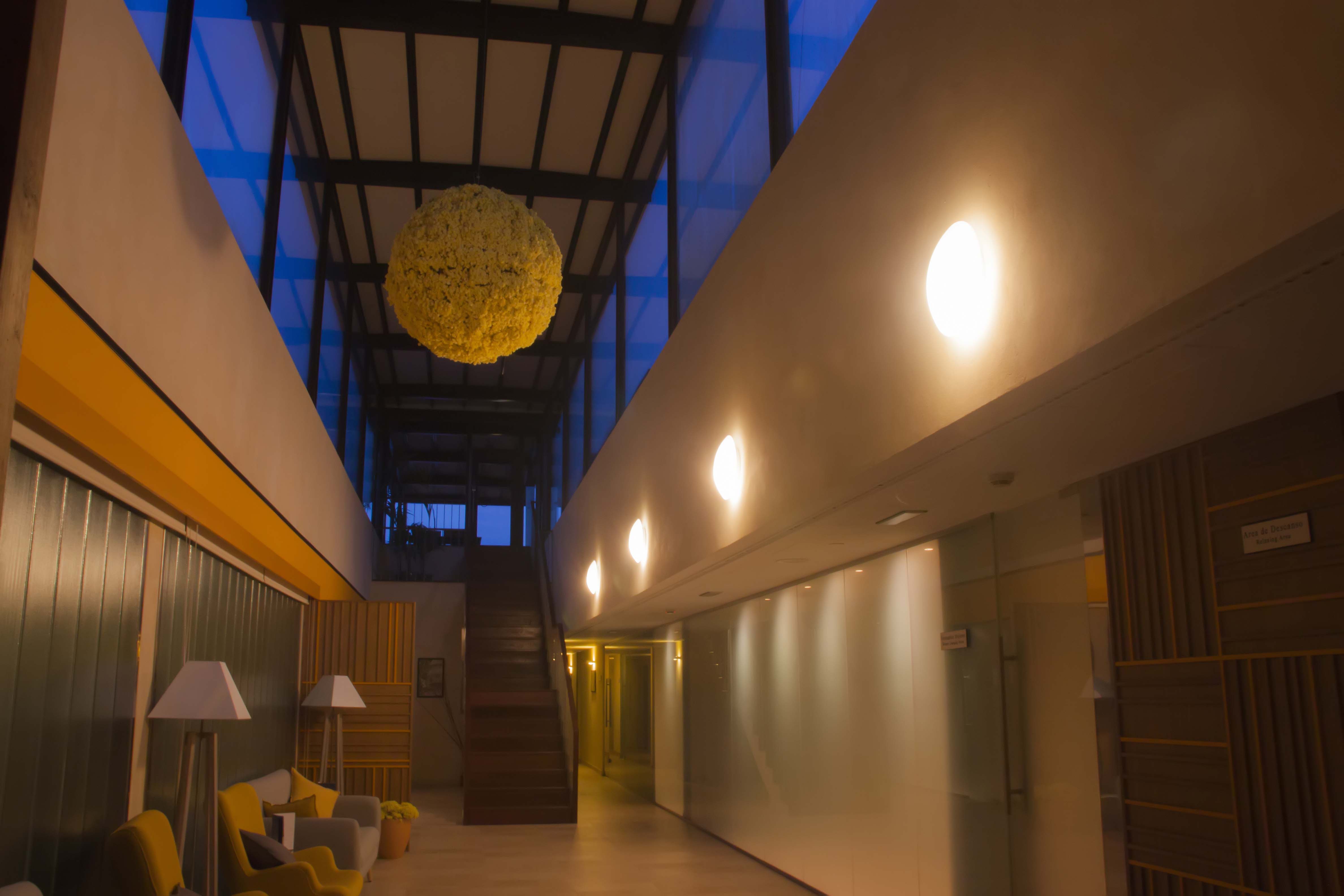 Miramar Hotel has recently refurbished some of its areas and Grupo MCI has been responsible for lighting with LED technology. Some of the spaces have been renovated and light up are; the terrace from the restaurant, the chill-out area with hammocks on the upper garden, and the spa.

The Hotel Miramar Barcelona is an elaborate mix of classicism and innovation. Built on the occasion of the Universal Exposition of 1929 held in Barcelona, this palace was inaugurated by King Alfonso XIII and looks back on a long history, which is told from his long stint as host of the Spanish Radio and Television broadcasting studies, from 1959 to 1983 .

His story takes a dramatic turn in 2006 when the architect Oscar Tusquets Blanca is responsible for its remodeling. Tusquets’ artistic vision and his particular interest in interior design, luxury and innovation, give the hotel a very personal air. While retaining the original facade of the old palace, is transformed into a unique space where comfort meets aesthetic perfectionism.

From its location on the mountain of Montjuïc, the views over the city and the Mediterranean Sea offer a framework of exceptional beauty. The hotel grounds offer unique retreats as the Patio de los Naranjos and the Garden of tipuanas which viewpoints allow contemplate the sea and the city of Barcelona.